The secret’s out! Enrique Iglesias and Anna Kournikova have chosen a name for their 5-week-old daughter, Us Weekly confirms.

The infant is named Mary. She joined twin siblings, Nicholas and Lucy, 2, in January, but the “Bailando” singer, 44, and the former professional tennis player, 38, kept her birth under wraps until the following month.

“My Sunshine 01.30.2020,” the Grammy winner captioned his February Instagram reveal. In the social media upload, Iglesias held his newborn in the hospital. 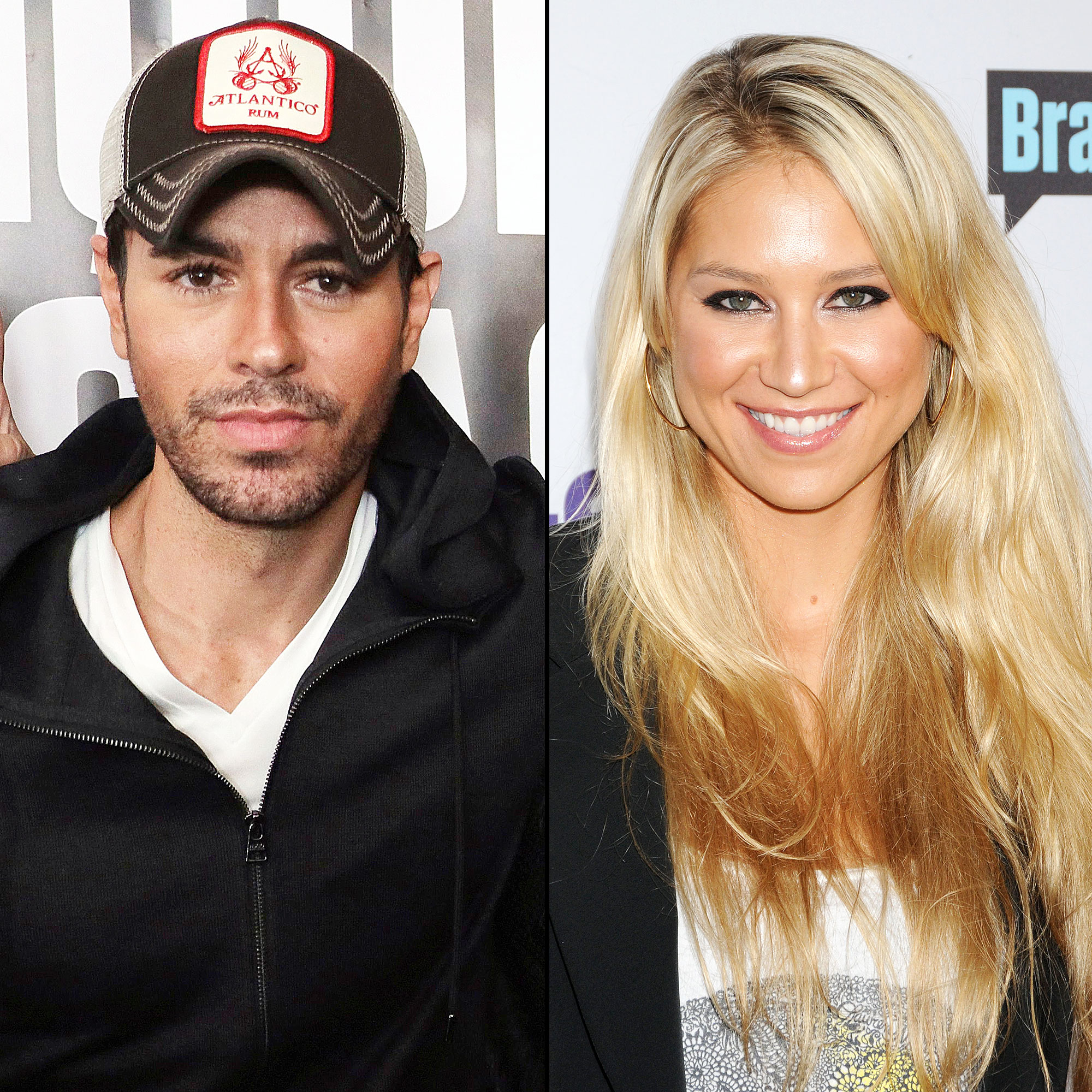 The post came nearly one week after his half-brother, Julio Iglesias Jr., shared the news in an interview with Chilean radio station ADN. “I’ve already become an uncle,” the Gone Country winner, 47, said at the time, keeping the sex of the little one a “secret.” He added, “My brother now has three children. He’s very happy.”

Enrique and Kournikova first became parents in December 2017 when their twins arrived. The athlete shared rare footage of them running in an Instagram video last month.

Giving up his singing career has “cross[ed his] mind” since becoming a father, Enrique told The Sun in October 2018. “That probably could become a reality in the near future,” he admitted at the time. “Maybe. I don’t see myself [doing] anything other than a few albums and that’s it. Then, never doing anything again other than being a dad.”

He and the Russian star have been having “more sex than ever” since welcoming their twins, he went on to say. “The sex has not diminished.”

Enrique and the former Biggest Loser trainer met on the set of his 2001 “Escape” music video. While the couple have yet to tie the knot, Kournikova wears a yellow diamond on her ring finger and the Spain native has referred to her as his “wife” during performances in the past.

“We’re just as happy,” the “Hero” singer explained to the same outlet in 2017. “There comes a point when you’ve been with someone for a certain amount of time and I believe that you are like, married. I guess the only difference is that we haven’t walked down the aisle.”