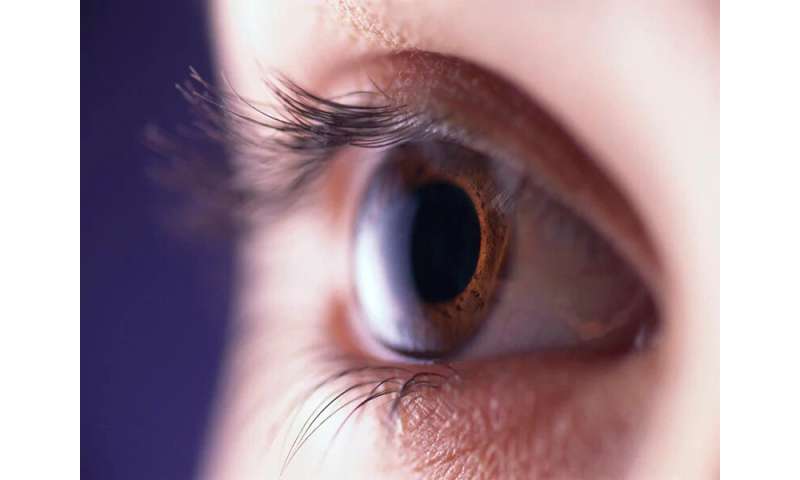 Americans’ lack of knowledge about eye health may put their vision at risk, according to a survey released by the American Academy of Ophthalmology.

A total of 3,512 U.S. adults (≥18 years of age) participated in the survey, conducted by the Harris Poll on behalf of the American Academy of Ophthalmology (Aug. 8 to 27, 2019). The survey assessed gaps in Americans’ knowledge of eye health, particularly of the risk for vision loss.

The researchers found that while 81 percent of adults say they are knowledgeable about eye/vision health, less than one in five (19 percent) were able to correctly identify the three main causes of blindness in the United States (glaucoma, age-related macular degeneration, and diabetic eye disease). Less than half (47 percent) of respondents were aware of the unequal distribution of vision loss and blindness. Only one-third of adults (37 percent) reported knowing that symptoms do not always predate vision loss from eye diseases. Furthermore, although the majority of adults (57 percent) were aware that vision loss in adults increases the risk for injury or death, only one in four knew that vision loss in adults is associated with psychological problems, including social isolation and depression. Less than half of the respondents (47 percent) were aware that brain adaptation can make it difficult to recognize vision loss.