So close, yet so far! Thomas Rhett and his wife, Lauren Akins, are anxiously awaiting their third daughter’s arrival — hopefully ahead of her due date.

“For the sake of @laur_akins sanity, we are hoping little baby girl gets here this week,” the country singer, 29, captioned a Tuesday, January 21, Instagram video.

For the sake of @laur_akins sanity, we are hoping little baby girl gets here this week🙌🏼

In the footage, the Grammy nominee said from behind the camera: “Alright, everybody. The due date is February 3. What do y’all think the birthday is gonna be.” He directed the question to Akins, 30, asking, “What do you think?”

The Live in Love author shook her head, admitting, “I hope to God it is something sooner than February 3.” 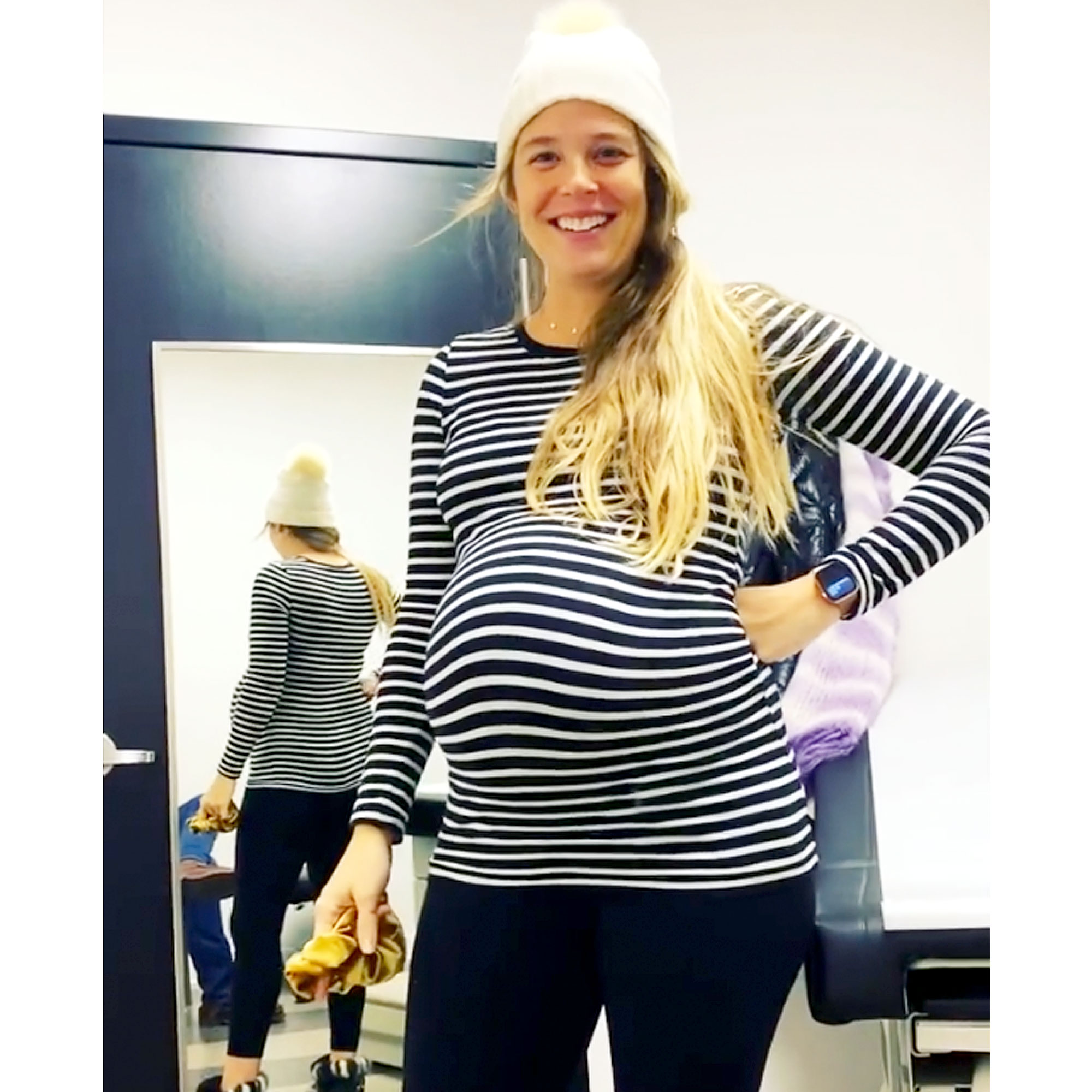 Rhett and Akins announced the former nurse’s pregnancy in July. The couple, who wed in 2012, previously welcomed Ada, now 2, in August 2017, three months after they adopted Willa, now 4.

“Excited to share that I will now be paying for three weddings,” the “Die a Happy Man” singer captioned his Instagram reveal at the time. “I feel so blessed to say that our third child is on the way and it’s a girl!! I love you so much @laur_akins. WG and AJ, y’all are gonna be the best big sisters! Bring on the crazy.” 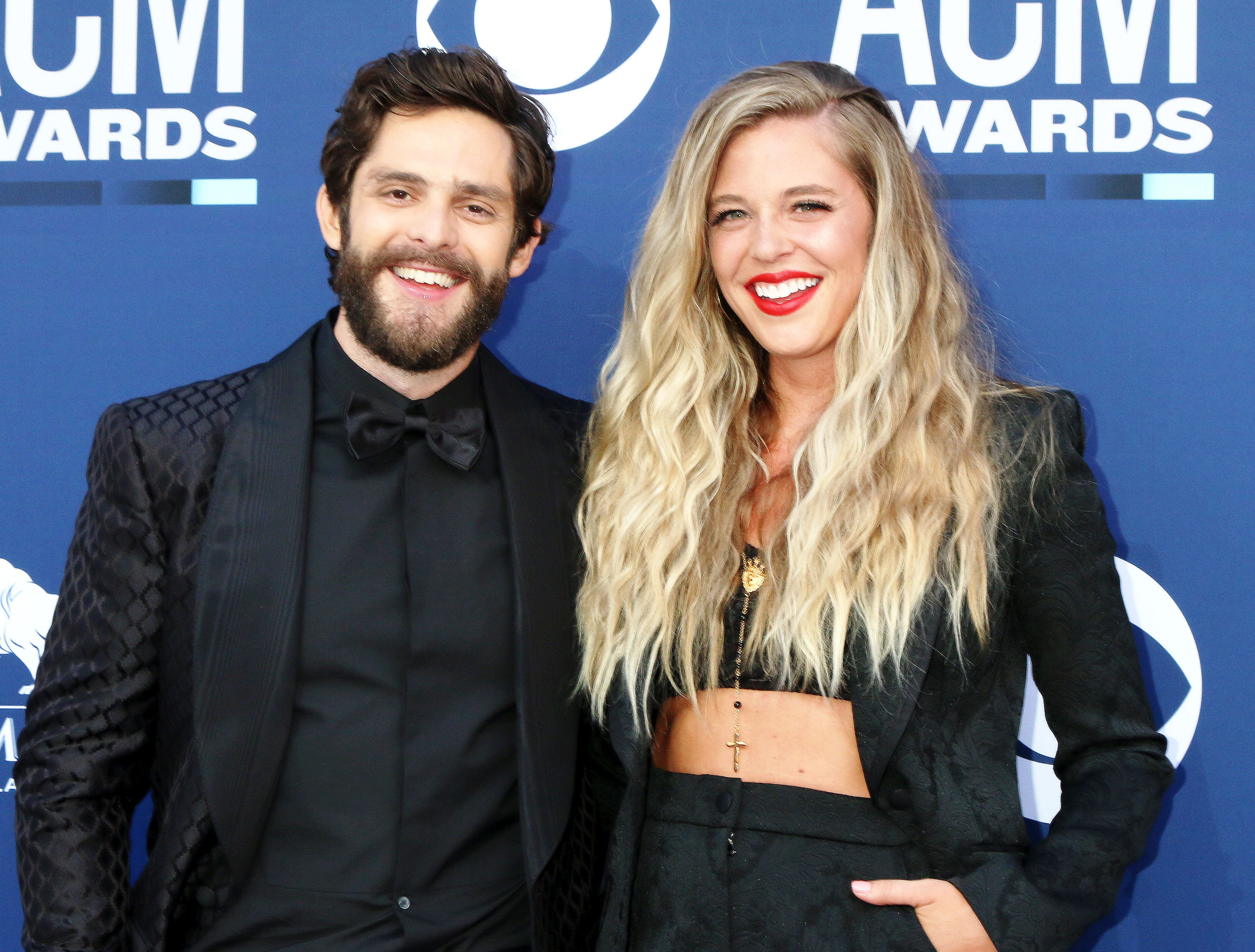 His childhood sweetheart added with a post of her own: “We decided we didn’t have enough princess dresses around the house so we’re adding another Akins baby girl to the family early next year,” she wrote. “Despite Thomas Rhett’s initial shock … we are absolutely over the moon for our baby girl! Our girls cannot wait to meet their little sister.”

Three months later, Rhett told Us Weekly that he and Akins are “trying to survive” ahead of their baby’s birth.

The pregnant star chimed in, telling Us in October: “We’re excited and our kids are excited. [We’re] making sure [there] aren’t going to be any hurt feelings when Ada isn’t the baby anymore.”