Titled 'Yash and Yashika Learn about Coding', the book is aimed at giving kids of ages four to six years a taste of coding, without the complexities of actual computer programming, but with the same rules. 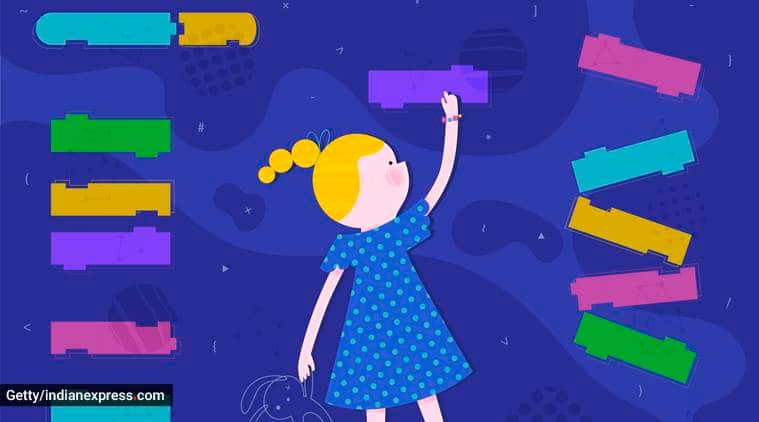 Kids are unpredictable, and love doing many different things all at once. The lockdown has been difficult for them, too, what with them having to stay away from their teachers and friends at school, and not getting the chance to step out and play. But, this period has also been a great learning experience for both children and their parents. With many different lockdown resources and engagements, they are spending more time together.

Now, to add another interesting activity to the lockdown jar, publishing house Scholastic has teamed up with Dr Swati Popat Vats, and has come out with a coding book for kids. Titled ‘Yash and Yashika Learn about Coding‘, the book is aimed at giving kids of ages four to six years a taste of coding, without the complexities of actual computer programming, but with the same rules. As such, it has been written in a simple language.

The story revolves around two children — Yash and Yashika — and their mother, who introduces them to the world of coding by means of easy and interesting activities. Besides them, there is also one Mr Bot who, they are told, is not a magical creature, but a computer into which programs have to be fed. This rouses the kids’ interest, and they then try to learn more about it, with the help of simple activities that their mother lays down for them.

In a quick chat with indianexpress.com, Vats tells how the idea came to her, and why she thinks it is important for children as young as four to learn computer coding, but without an actual computer!

“This is the first such story book on coding for young children. I started my research some time around 2015, and I took it up more after 2017 — how coding helps children in education and life skills. We think coding is for computer programmers and it has got nothing to do with anybody else. During my research I found that coding is nothing but logic. The descriptions of coding terms, like ‘algorithms’, ‘sequencing’ and ‘debugging’ are all that you actually use in your everyday life, especially children. There has to be some kind of readiness for coding; you cannot just put kids on a coding program. That’s how I started working on a coding curriculum for early years,” she says.

Vats says the activities mentioned in the book are ones that they do every day, without realising they are, in fact, coding and sequencing. “The book has activities like how do you get ready for bed, and put the pictures in the right order. Now, this will help them later with maths and reading. There are also instructions in the book. Any job that you do, you first code your work by creating categories and sequences. You create instructions and debug when you make a mistake. It is all about learning logical thinking and making sense about what it is that you are learning,” she adds.

The other reason that Vats says she wrote the book was that she wanted to make children understand that machines are not magic, they are programmed by humans who control them and not vice versa. “In the book, Mr Bot cannot do anything unless you code him. So, it teaches children that we have control over technology,” she says, adding that children cannot be taught coding on a computer, without them first learning it practically.

Vats, who hates computers herself, says she never had any coding experience prior to writing the book. “I used to find it complex, and when I did my research I thought it was so simple. I feel coding is the new format of teaching children. It is interesting, engaging, and it keeps their mind active and logical.”

And can the book help parents to spend time and bond with their kids in lockdown?

“It is a book with activities within the story which parents and kids can do together. The story cannot move ahead until you have completed the activity. I have tried to break the myths of gender bias also. In the book, the mother is a coder, and the father tells them bedtime stories,” Vats says in conclusion.

The book was released earlier this month. Here’s an excerpt:

Yash and Yashika’s mother introduced them to the dancing robot, Mr. Bot. They enjoyed watching Mr. Bot sing, dance, kick a ball and tell stories. They thought that Mr. Bot was a magical creature! Their mother explained to them that Mr. Bot did not have any magic, he was a robot and he had a computer inside him.

Yashika asked, ‘But, then how does he know how to kick a ball? I have a computer too but it does not kick a ball.’

‘Well,’ said Mother, ‘if I give your computer hands, legs and a face, it will become a robot. And then we can make it do things too.’

Yash asked curiously, ‘Does Mr. Bot speak like us?’

‘Yes,’ said Mother, ‘we can train it to speak in any language.’

‘What else can it do?’ asked Yashika.

‘Mr. Bot can do whatever we teach him to do. Do you want to teach Mr. Bot to run fast?’ asked Mother. 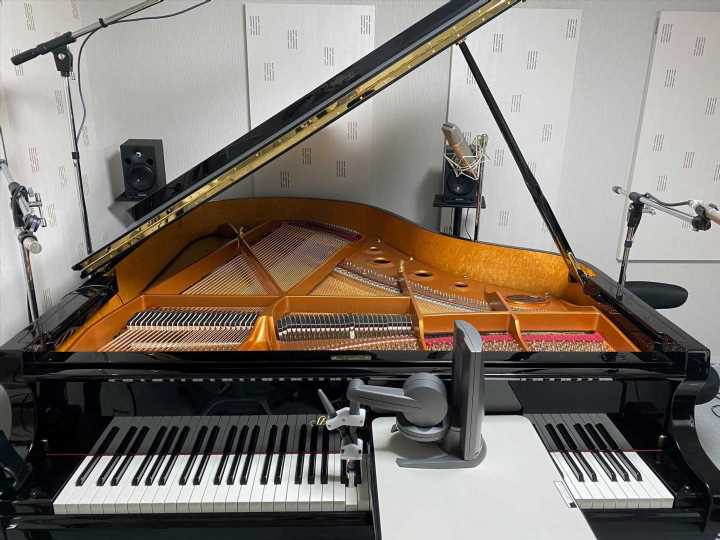