Amber Portwood was dealing with postpartum depression before her and Andrew Glennon’s headline-making July 2019 fight.

“I had just gotten out of a pretty hard point in my life of postpartum depression and was still working on it at the time,” the Teen Mom OG star, 27, reveals exclusively in the new issue of Us Weekly. “I truly thought that I was working on myself personally. But I don’t think I gave myself the correct time to get myself together. When I finally did and I finally realized the things I needed to do within myself more than anything else, it was more than medications. It was a mindset that I had to change. Life turned into a different scenario. When you start to think differently about life in general, things start to move differently in life.”

Because of this mental shift, the reality star says the next season of the MTV show follows her “completely” changing how she relates to her family and men. “It’s been pretty hard,” she tells Us. “But I think the hard work is starting to pay off, and that’s all I can keep on doing.” 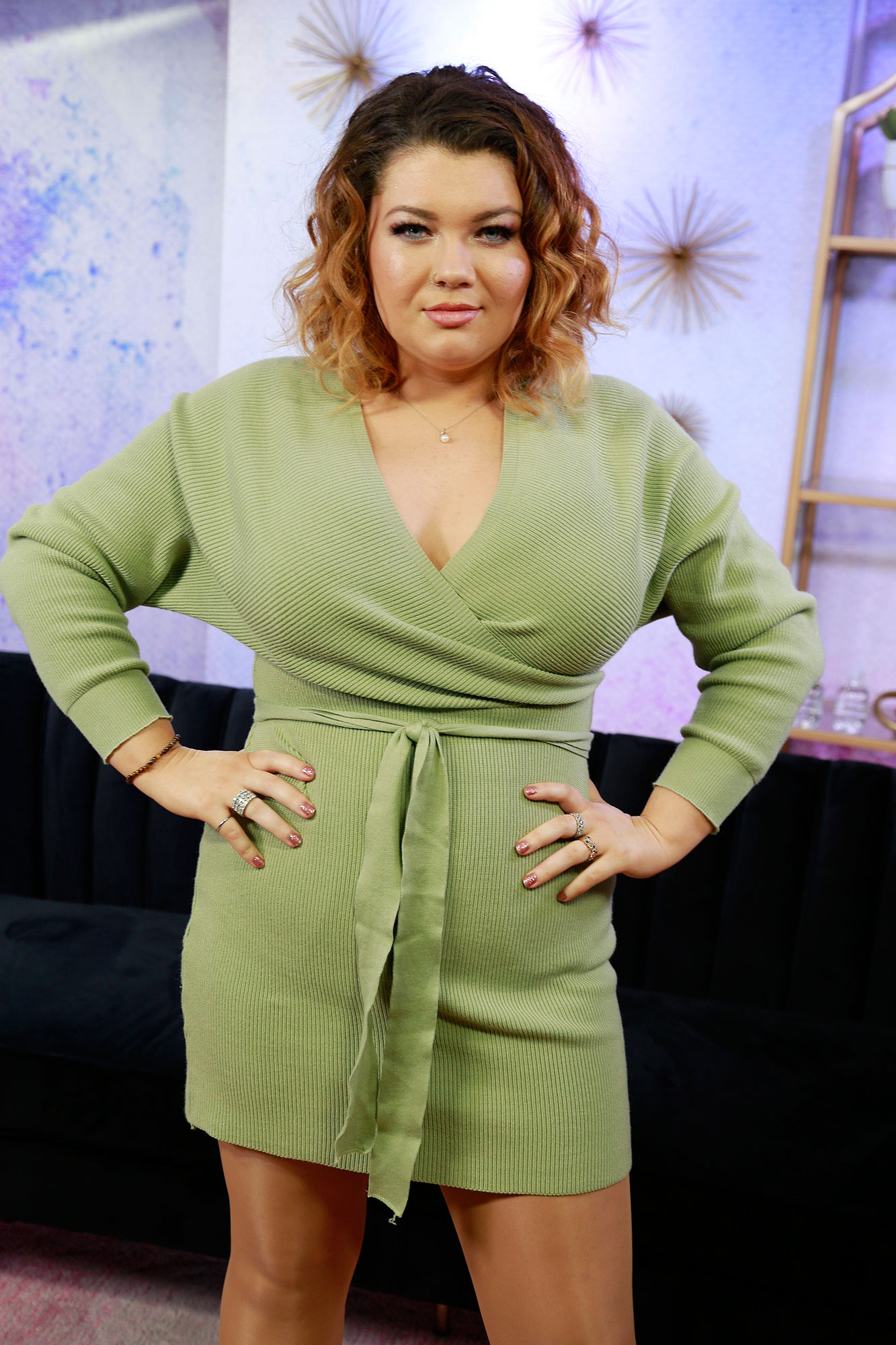 The Indiana native was arrested in July for domestic battery against her then-boyfriend, 35. The former couple were arguing when she hit Glennon “while he was holding” their now-22-month-old son, James, according to police. (Portwood also shares her 11-year-old daughter, Leah, with her ex-boyfriend Gary Shirley).

Portwood got a plea deal in October 2019, receiving one felony charge for the incident and one year of probation, a source told Us at the time.

While the Never Too Late author was “shocked” and “confused” by her own actions at the time, she was “willing to try to figure out how to move forward and what the next step was,” she explains to Us. “I’m not proud of everything that I’ve done, but I definitely can say it’s something that personally I’m not going to sit here and dwell over. That’s just going to keep me sick and everything, so I’m going to keep moving forward and making sure that I’m doing everything the way I’m supposed to.”

The MTV personality adds, “I realize now exactly what I’m supposed to be doing. That’s something that I didn’t know at that time.” 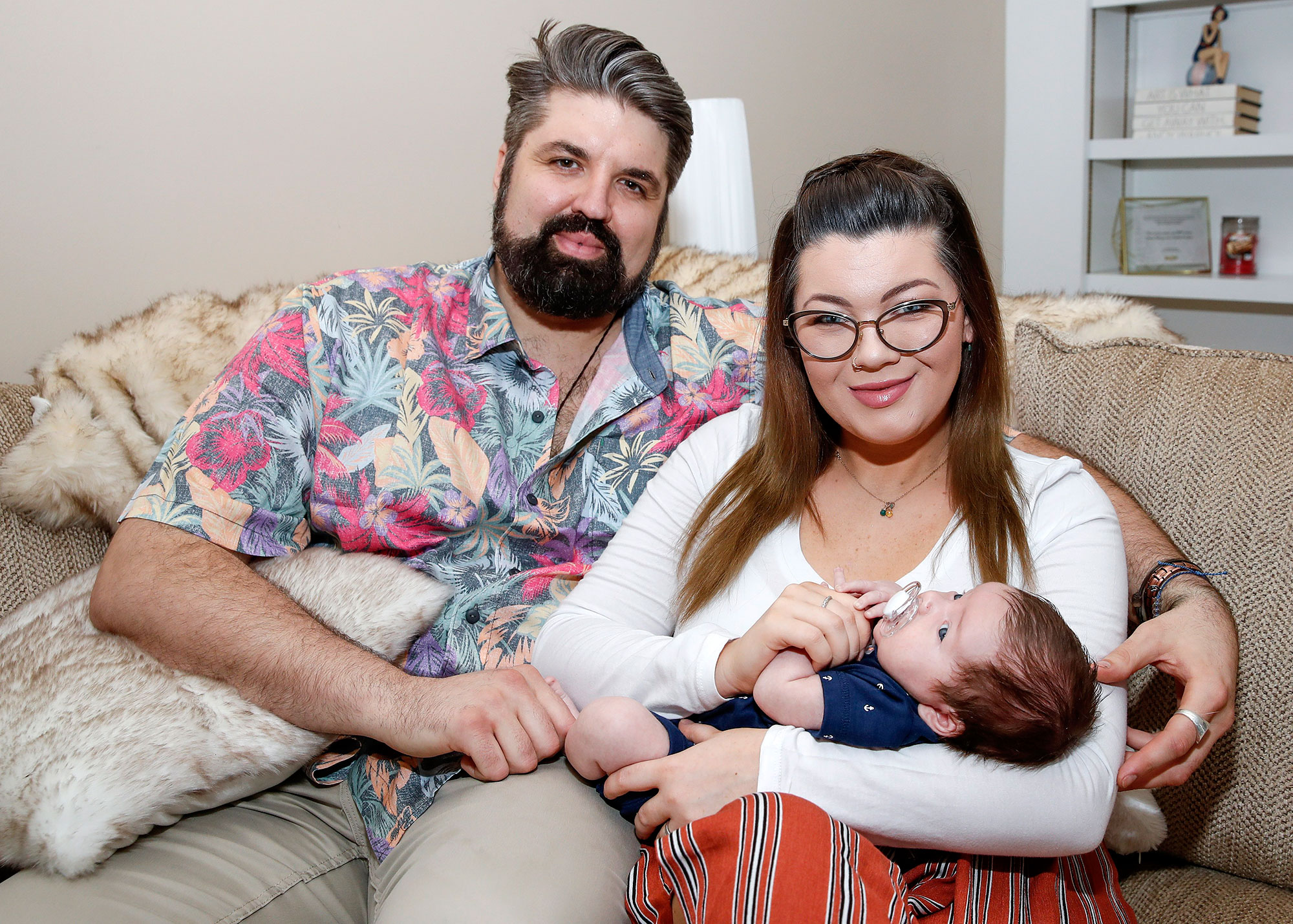 For more from Portwood, watch the video above and check out the new issue of Us Weekly, on newsstands now.