Playing the hand she’s dealt. Khloé Kardashian wasn’t expecting to have a positive coparenting relationship with Tristan Thompson but the pair are working together to raise their 2-year-old daughter, True.

The Keeping Up With the Kardashians star, 36, explained in an interview with Daily Pop on Thursday, July 16, that their partnership “surprises the hell out of [her] too.”

“We’re doing a great job and I’m really grateful that we’re able to,” Kardashian said. She added that it’s not unusual for the Kardashian-Jenner clan to remain on good terms with their exes for the sake of their children. 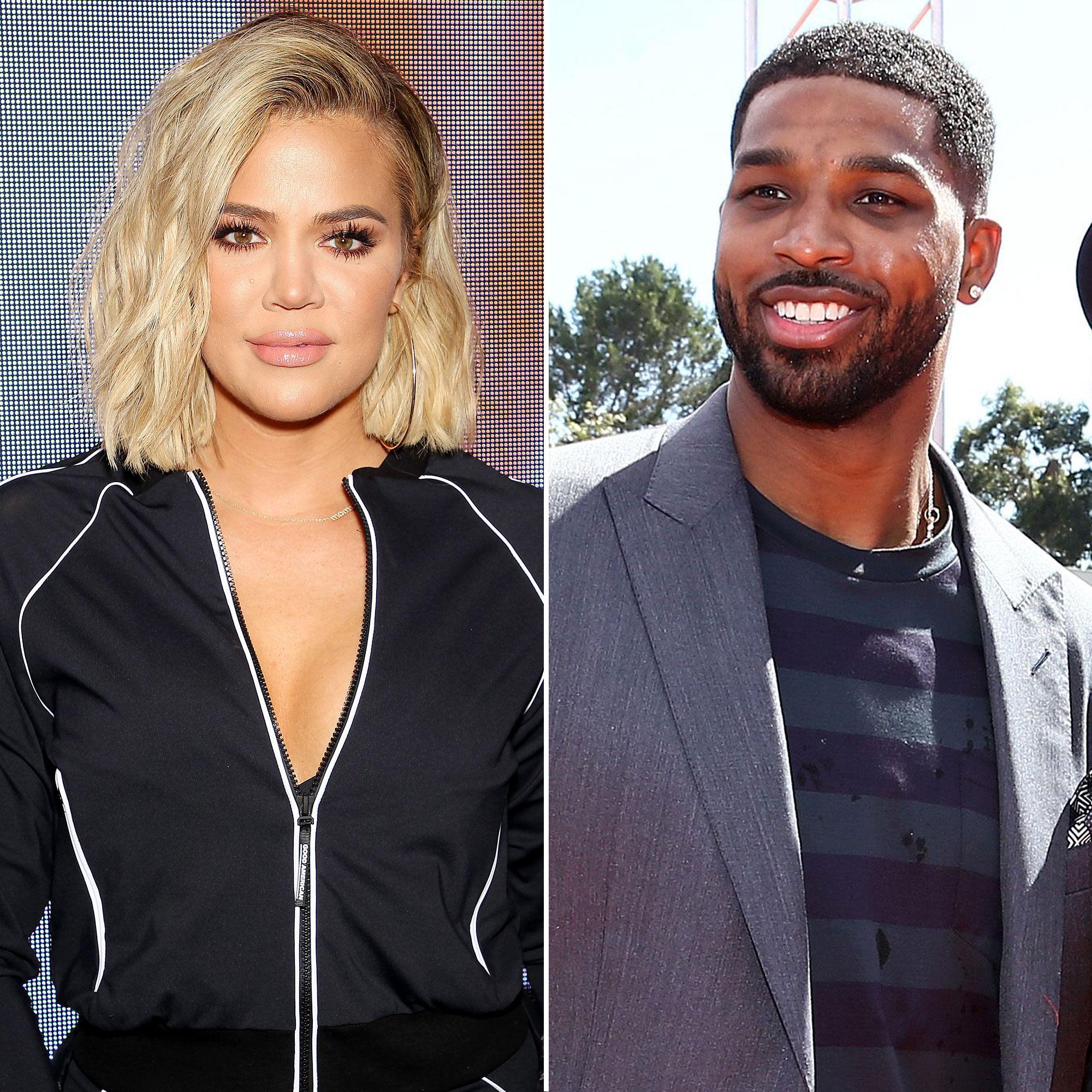 Kris Jenner paved the way for her daughters when she and her ex-husband Robert Kardashian Sr. coparented their children — Kourtney, Kim Kardashian, Khloé and Rob Kardashian — together from their divorce in 1991 until his death in 2003.

“You share children with them and you want to kind of have this blended family,” Khloé said. “So, I’m just used to that. I’m sure it’s so weird to so many people.”

The Good American cofounder ended her two-year relationship with Thompson, 29, in February 2019 after the Cleveland Cavaliers player was caught kissing Kylie’s then-BFF Jordyn Woods. Thompson had previously cheated on Khloé with multiple women while she was nine months pregnant with True. 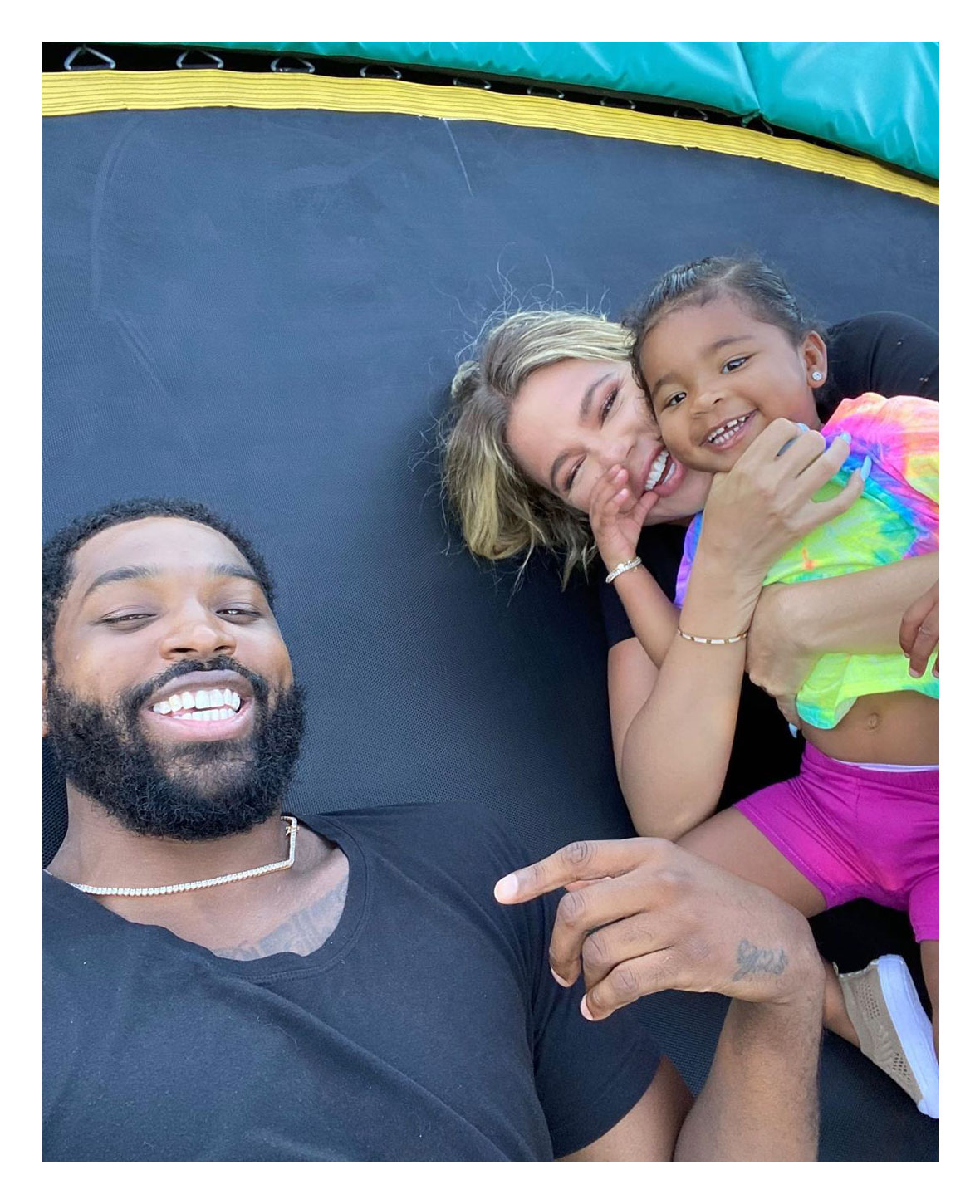 The Strong Looks Better Naked author shared in a bonus scene from season 18 of Keeping Up With the Kardashians that she put aside her feelings for the sake of their daughter.

“It’s like, I have to be an adult. Why make it difficult for myself for the rest of my life?” Khloé explained. “I have to deal with him. And he’s her dad and he’s a great dad to her. So I’m not gonna drag my feet. I’ll make it as good as I can. Because that would just be harder on me.”

The pair have been quarantined with True amid the coronavirus pandemic and even sparked rumors that they had rekindled their romance with an engagement. However, a source told Us Weekly earlier this month that they are “not engaged.”