A budding musician! Duchess Kate shared that her son Prince George has taken on a new hobby — playing guitar — as she and Prince William continue their royal tour in Ireland.

The duke, 37, and Duchess of Cambridge, 38, attended a cultural showcase of acts at the 2020 European Capital of Culture, which is hosted in Galway, Ireland, on Thursday, March 5. After the show, the royal couple met with the performers and Kate gave an update on George, 6, and Princess Charlotte, 4. 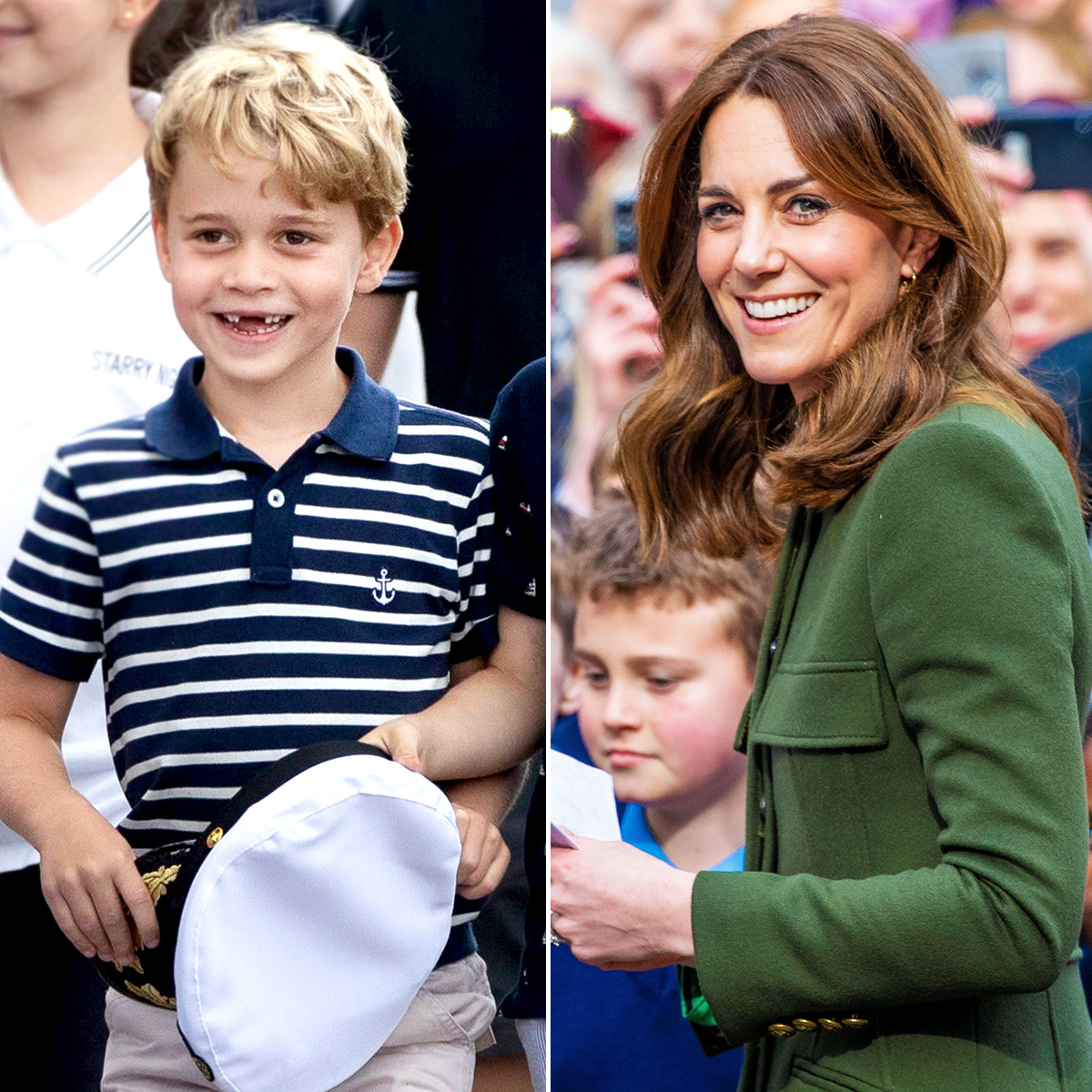 “I wish we could have brought George and Charlotte along, they would have loved it. George is starting to learn the guitar,” Kate told the entertainers, according to Express.

George’s interests appear to have shifted from when the young royal turned 6 in July 2019. A source told Us Weekly at the time that George “loves nature and building things” and that his gift list included “a pair of binoculars for birdwatching and an electric kids’ car.”

As for Charlotte, Kate shared during her Galway visit that her daughter is “really into gymnastics, she’s doing cartwheels, handstands, everything.”

Kate and William embarked on their three-day tour of Ireland on Tuesday, March 3, after taking a brief break from royal engagements last month to spend more time with their children — including Prince Louis, 23 months. George and Charlotte, who are both enrolled at Thomas’s Battersea school in London, were on a half-term break from February 17 to February 21.

“The Duke and Duchess will learn about local organizations working to support and empower young people and projects which provide opportunities to help them develop important life skills,” the palace said in a statement about Kate and William’s first official visit to Ireland. “Their Royal Highnesses will also hear more about Ireland’s conservation initiatives and efforts to protect its environment, with a particular focus on sustainable farming and marine conservation.”

Kate and William’s schedule has been booked with royal engagements since Prince Harry and Meghan Markle announced their plans to step back from their senior royal duties in January.

“The Cambridges are busier than ever since Harry and Meghan left the U.K. You’d think their hectic schedule would put strain on the marriage, but it’s actually brought them closer together,” an insider told Us in February. “Working as a team and supporting each other is essential at a time like this, and that’s exactly what they’re doing.”