Starting a new chapter! Robert Springs is expecting his sixth child with his wife, Anny, her first, Us Weekly confirms.

The New York native has had five children with four different women, including his 5-year-old son, Bryson, who lives with him and his wife.

“It’s not hard at all,” Robert previously wrote on his Instagram Story of single fatherhood. “The only thing I can say that’s a little challenging [is] when I need to work and I don’t have someone to take care of my kid, like my immediate family because they’re in Brooklyn.” 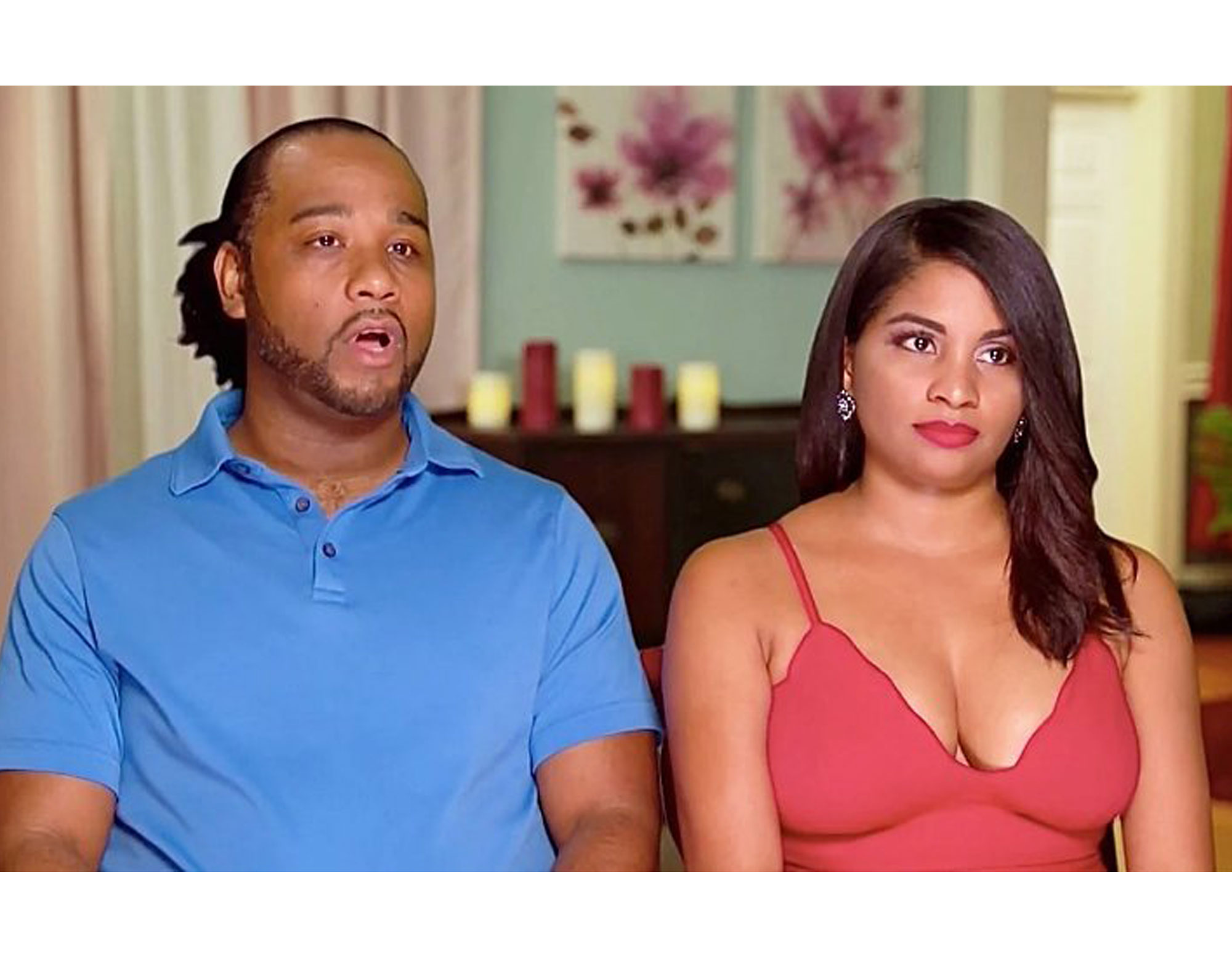 As for Anny, the Dominican Republic native revealed in a February 2020 90 Day Fiancé: Tell-All episode that she has infertility issues and struggled to conceive a child with her ex-husband.

When previously asked during a Q&A session on her Instagram Story if she wants kids, she replied, “Yes.”

The couple met in the Dominican Republic and Robert proposed to his now-wife eight hours later. Following the pair’s move to Florida, they tied the knot.

During the ceremony, the groom interrupted their wedding to get down on one knee and propose to Anny in a more formal way than he had at first, complete with a new ring.

“There’s something I want to say,” he told the bride. “I can’t do this right now. And that’s because I haven’t done something that should’ve been done to you.”

Anny gushed in a confessional after their nuptials: “The ring for me was a surprise. I’m never going to forget.”

The now-mom-to-be added, “He already [has] five babies, and I’m gonna have five!”

Anny didn’t always know her husband had such a big brood. “When I met [him], he tell me, ‘Oh, I have three kids, two kids live with their mother and one lives with me,’” she explained during a confessional. “He tell me [later], ‘I don’t have three kids. I have five kids with four women.’ I said, ‘What the f–k?’ That’s too much, too [many] women.”