The cutest kind of chaos! Kim Kardashian posted a photo of herself and Kanye West breakfasting with their brood.

In the social media upload, she and the rapper, 42, sat at their kitchen table with their 4-year-old son, Saint, between them. North, 6, stood on the makeup mogul’s other side with a dog under each arm, while Chicago, 2, ate in her seat. As for Psalm, the 8-month-old looked up at the camera from his spot on the table, which was covered in yogurt, fruit, eggs and bacon.

“This is bliss,” Khloé Kardashian commented on the family photo, and her pregnant best friend, Malika Haqq, wrote, “Beautiful.”

Kim isn’t planning on having any more kids with the Grammy winner, she told Elle in March 2018. “My time is spread really thin,” the KKW Beauty creator explained at the time. “And I think it’s important that in all couples, the mom gives the husband as much attention as the kids.”

The Selfish author echoed this in August, writing on her Instagram Story: “I love my babies so much, but 4 is all I can handle with how busy I am. And each one of my babies needs so much attention.”

Kim and West, who wed in 2014, welcomed their youngest via surrogate in May. Since then, their brood has gotten along better at home. 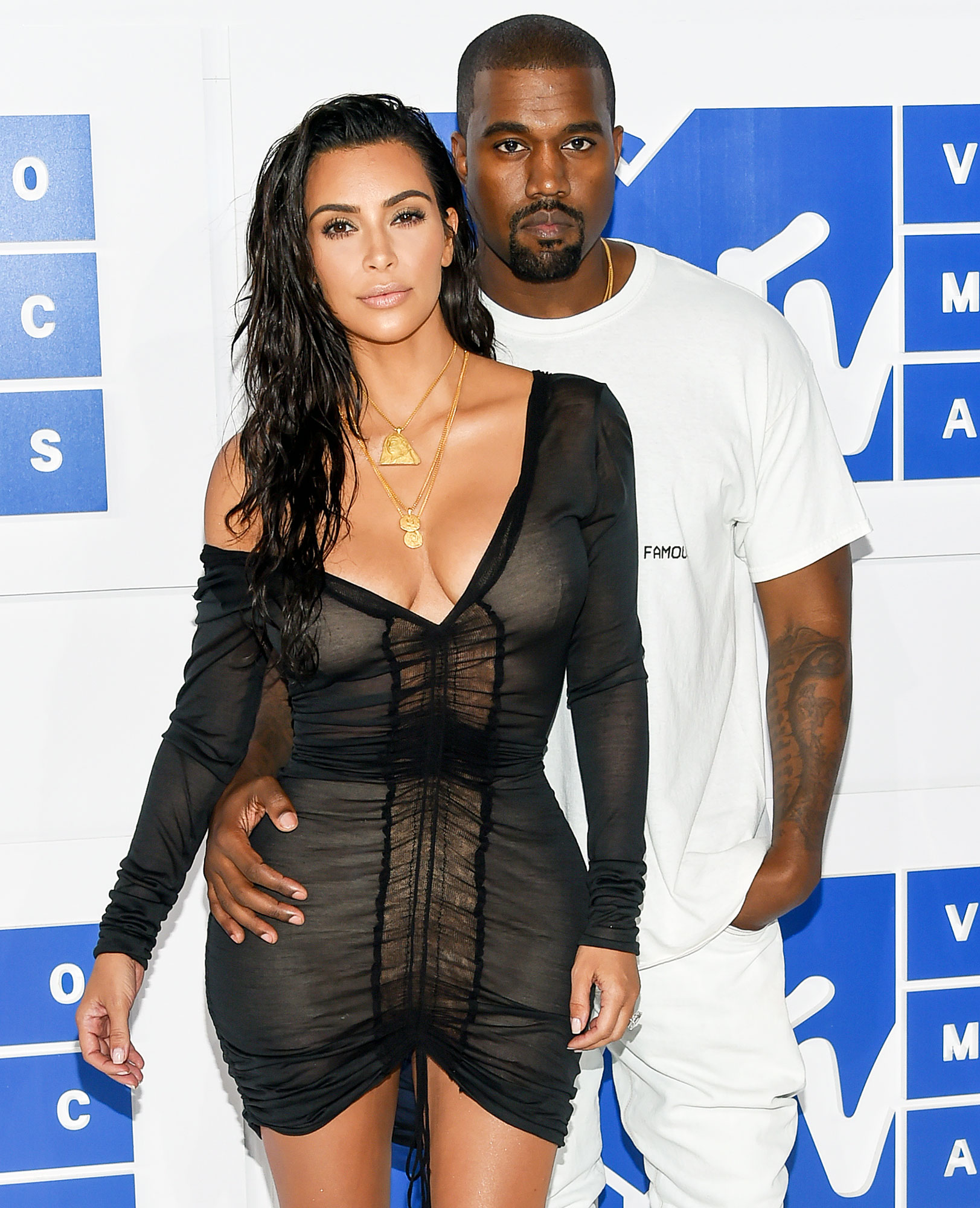 “My two older kids would fight a little bit and now, since the baby’s here, everyone gets along, everyone loves each other,” the Skims creator told Entertainment Tonight four months after Psalm’s arrival. “I’m rolling with it. It just really is zen. It feels really equal and calm and great. I feel like having four is so much more zen. … I feel like they all love each other.”

Kim went on to call four “the perfect, magic number” for her and the “Heartless” rapper. “Because I am so busy doing so many other things, I want to make sure each kid gets so much of my attention,” she told the outlet in September. “I would do even numbers, so I could go two more, but I won’t. I think … [I’d] go crazy.”