Mellencamp, 38, gave birth to her third child with Arroyave on Tuesday, February 25. The accountability coach previously told Us Weekly that Dove was in the running for potential names. 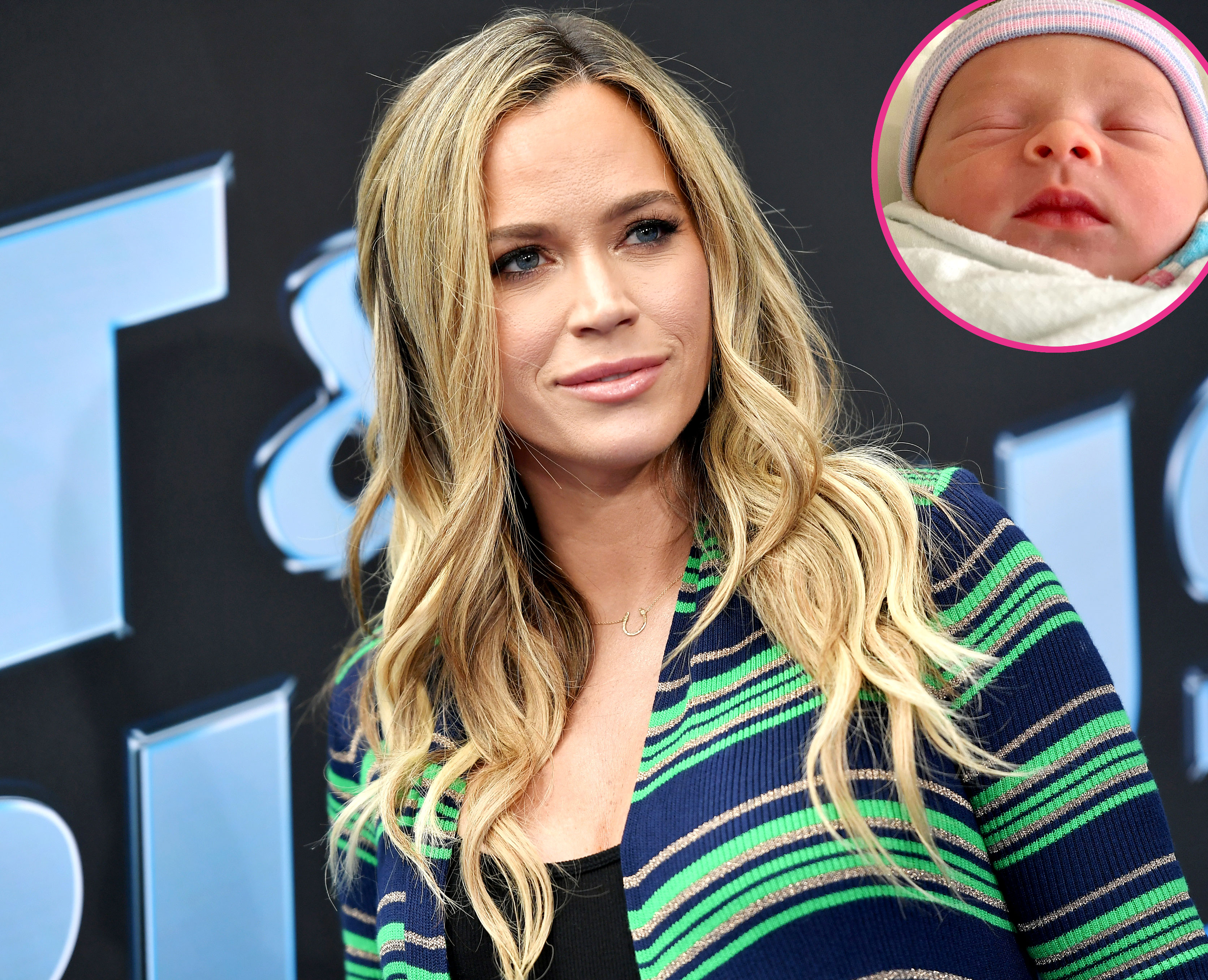 “The three options are Presley, Shay and Dove,” Mellencamp, who also asked her social media followers for their opinions, told Us in January. “We’re going to wait until we meet her, but I know what’s going to go down.”

The couple are already parents daughter Slate, 7, and son Cruz, 5. Arroyave is also the father of 11-year-old Isabella from a previous relationship. “My son is so pissed that I’m having a girl that he’s picking out names like Catboy, Pugsley,” the Bravo personality quipped to Us.

Mellencamp’s costars, meanwhile, were quick to shower Dove with love on Wednesday.

“She’s flawless and I love her so much,” Kyle Richards gushed on Mellencamp’s post. 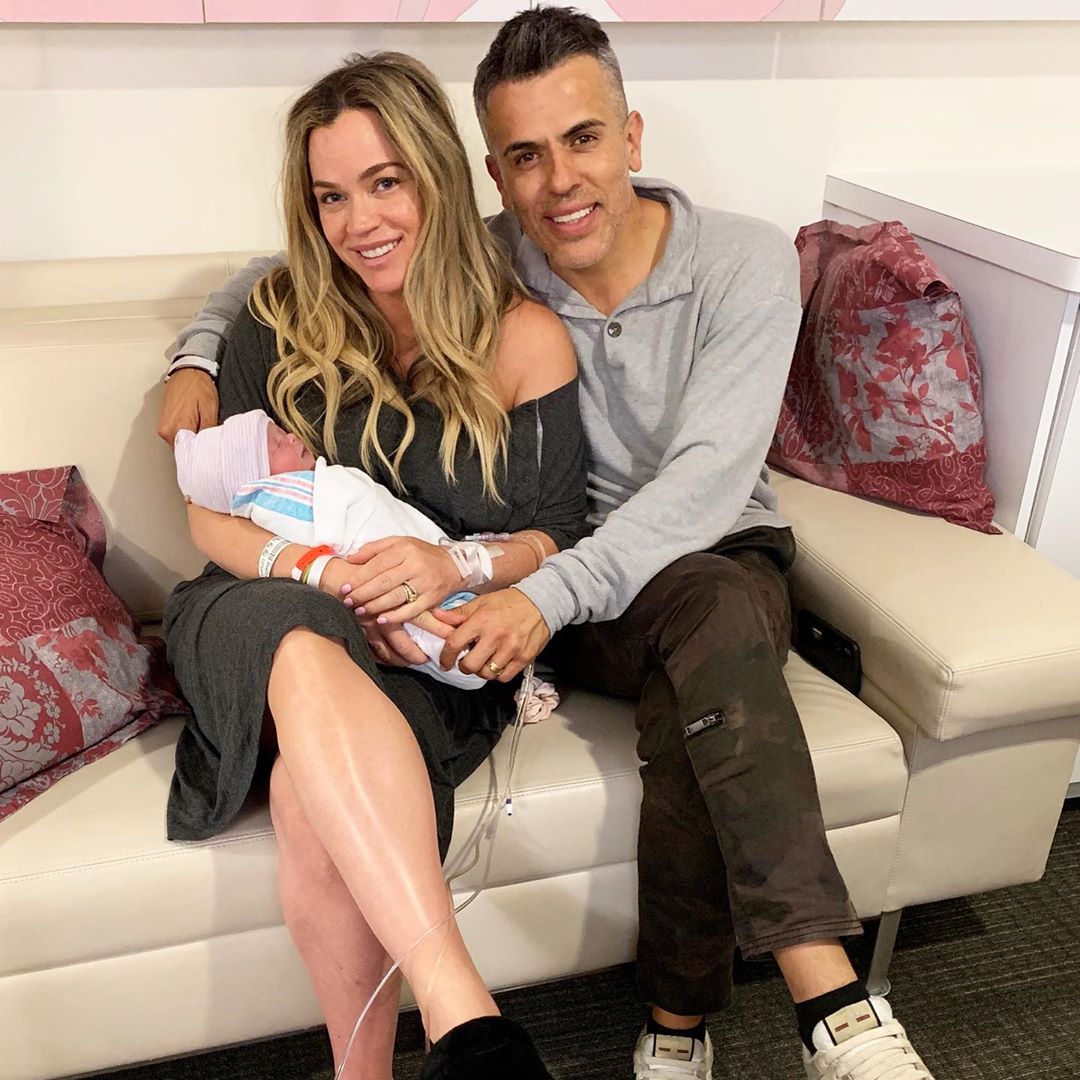 Us broke the news of Mellencamp’s third pregnancy in September after she was open about her IVF struggles in the past.

“My husband said, ‘I don’t want to see you going through IVF again — that was brutal,’” John Mellencamp’s daughter told Us. “It was so many rounds, but this time we really weren’t doing anything! I was on vacation! Just having fun with my family! It was a complete surprise. I didn’t even know I was because I didn’t have a regular cycle. … Everything’s good and I’m in the clear, so I’m just starting to get to that point where I’m sharing with everybody!”